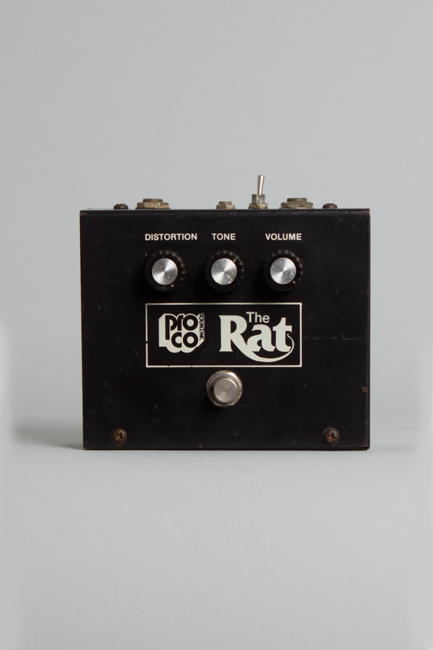 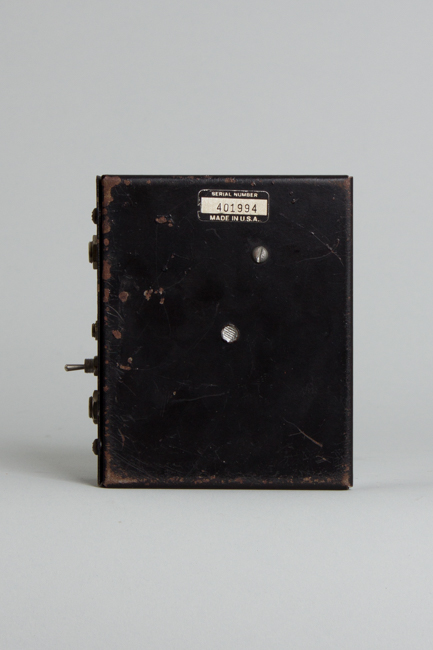 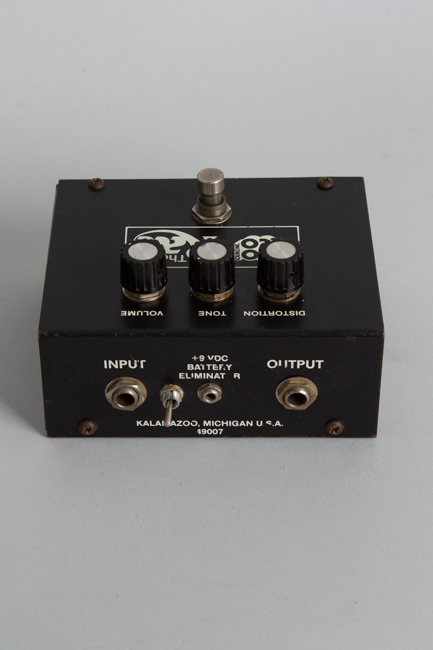 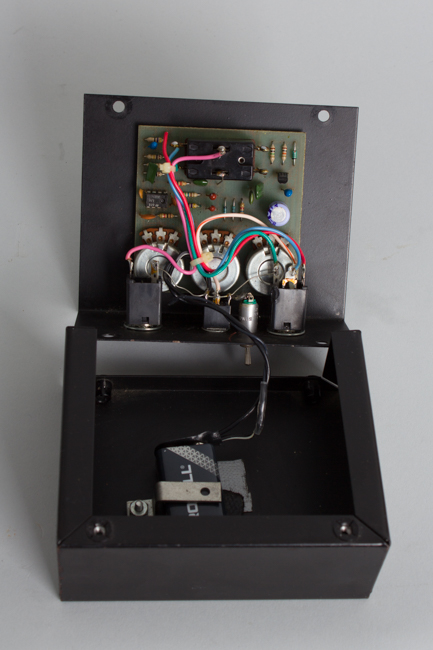 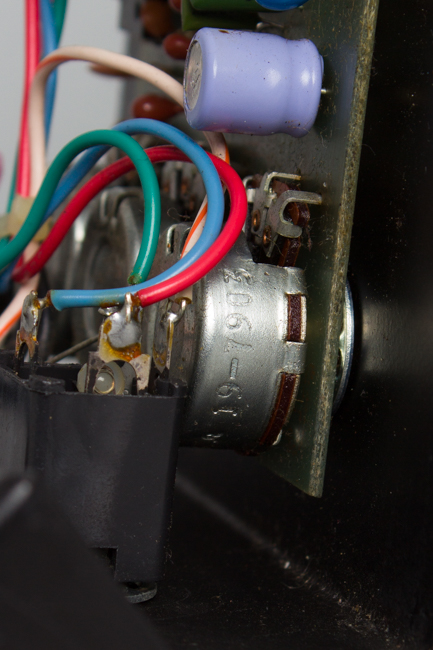 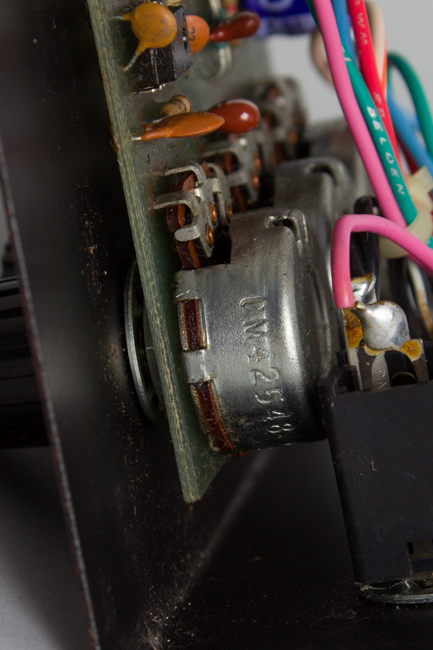 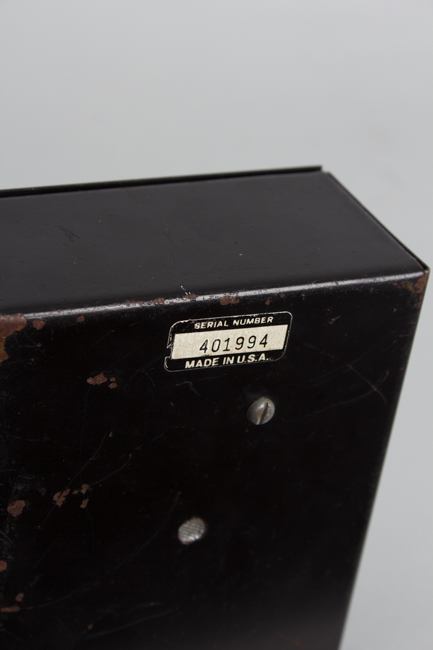 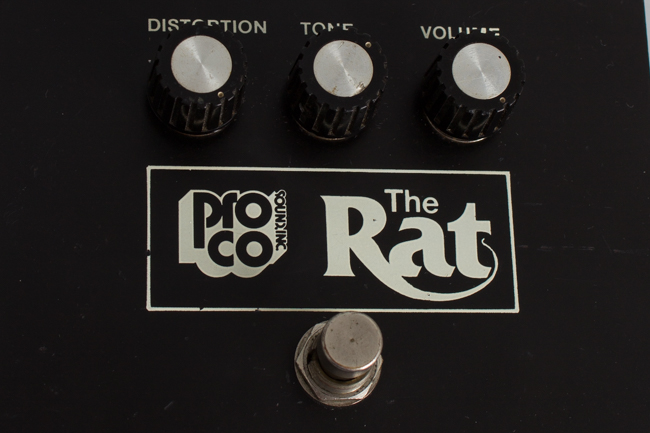 This little black pedal was a practically ubiquitous find in every black-jeaned New Yawk rocker's gig bag, starting way back in the early 1980's continuing through today. Back then they were stomped and kicked on beery stages without a care; today the early Rats are a collectible and widely coveted pedal. This particular Proco Rat Distortion Pedal is what is now called "Version 1B; Tone Control/Fluted Knob''. The early Rats exist in several sub-variants, of which this is one of the first.

This is pretty early transitional rat pedal which was only produced for a few months after the introduction of the "Bud Box Rat" and "Fringe logo Rat". This version uses the last remaining V1-A knobs and only shows a logo change between version 1-A and 1-B, with the rat's tail slimmed on the box graphic. The now-revered first-generation circuitry remains entirely the same. This Rat contains the coveted Motorola LM-308 OP Amp chip that give the circuit a vast range of tones achieved with such a simple design. This pedal can be used to slightly push the preamp of a tube amp to the verge of breaking up or cranked into a fully blown out wall of distortion mode with shades of fuzz and harmonic richness.

This pedal has been used (kicked around a bit, probably!) and shows some typical superficial wear. The case enamel had scratches and dings, with a few rubs to the graphics and rust spots on the bottom edge. Still for a 43 year old pedal is in good used condition. Internally it is very clean with all original components still intact, the pots are a matched set dating to the third week of 1979.

There has been one modification, a battery bypass switch has been very neatly added to turn off the 9V consumption when the pedal is used with a external power supply. While not original this is a very handy feature as otherwise the battery is in constant drain mode. This entailed a mini-switch added to the back panel next to the power input, with a small drill hole in the box. This could be removed but at this point is more useful than not and not a major alteration. The coveted Rat sound remains fully intact, as snarly-to-flat-out-nasty as it was back in the heyday of NY Punk. We know, some of us were there… Very Good + Condition.
×