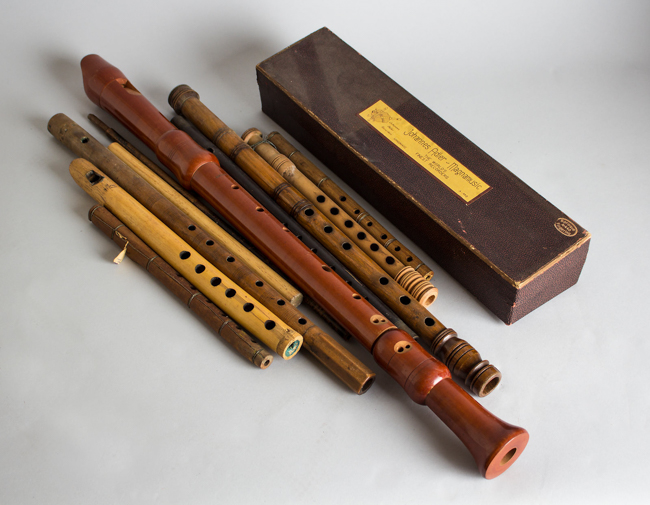 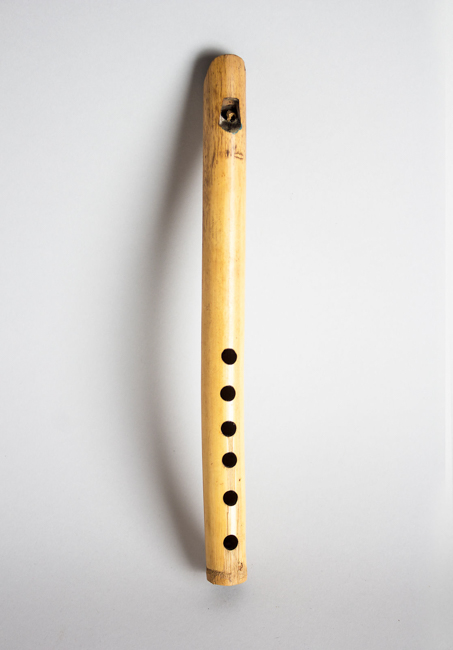 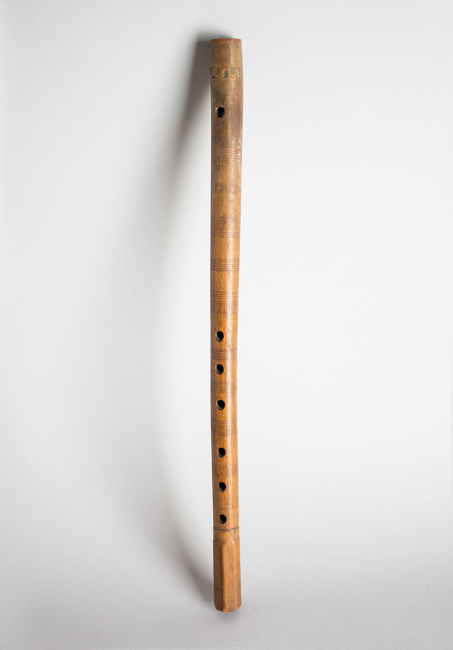 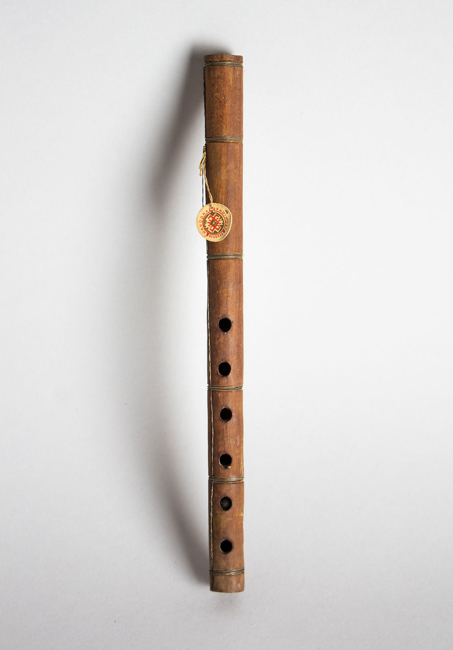 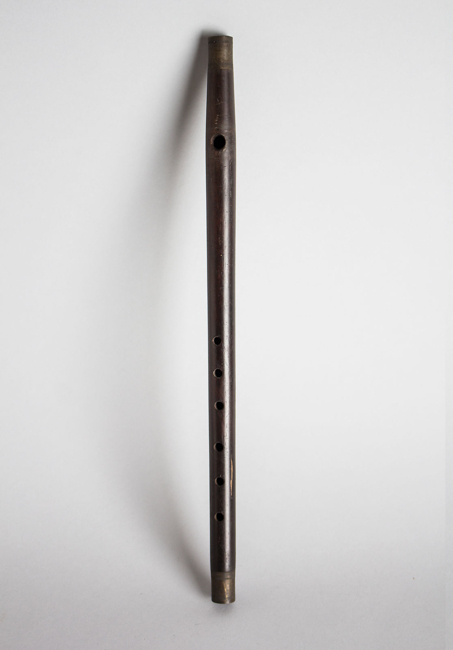 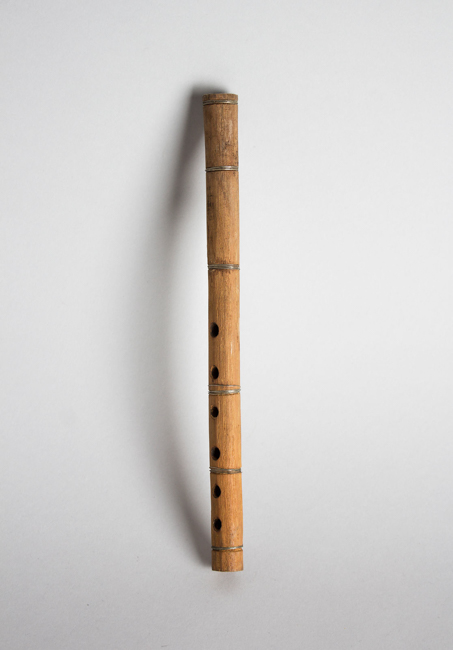 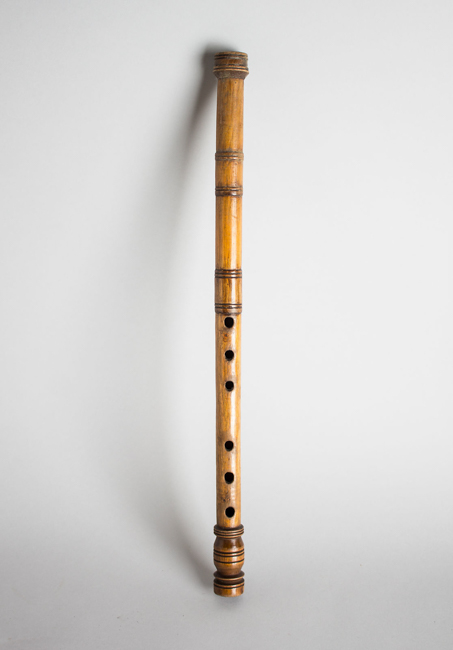 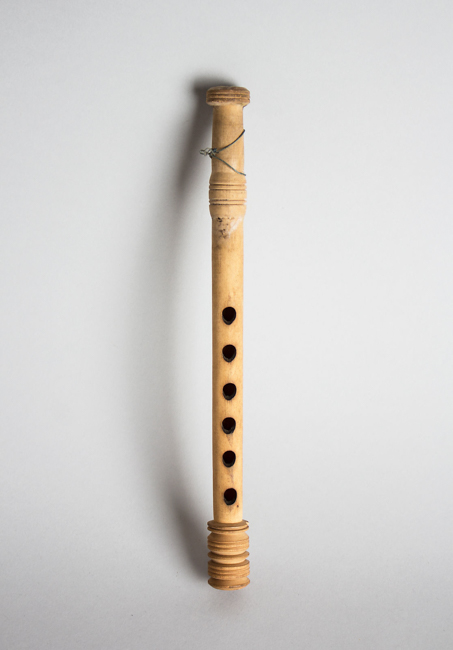 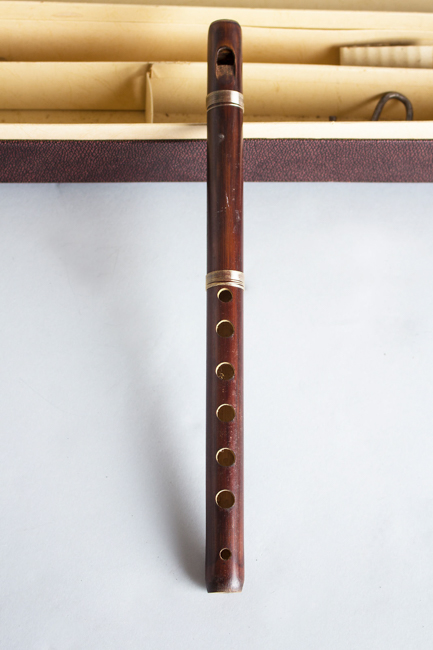 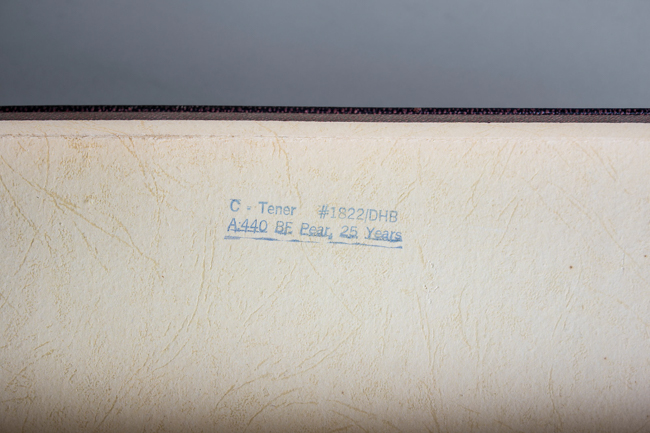 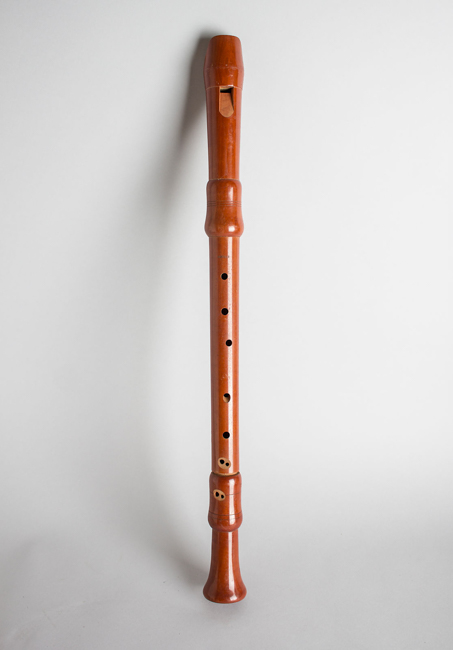 We are very proud to offer for sale this lovely collection of flutes and recorders formerly owned and played by Andre Kertesz. They are also featured in some of his earliest photographs, and are a wonderful piece of both music and photographic history. Below is an excerpt from a letter provided by the current owner of the flutes, detailing their history and how he came to own them:

"These wind instruments were the property of master photographer Andre Kertesz. 'Andor' Kertesz was born in Budapest Hungary in 1894. He changed his first name to Andre when he moved to Paris in 1925. Kertesz attended the theatre and playhouse as a young boy and first turned to music to satisfy his creative spirit. He began playing what we would call the recorder just after the turn of the century. He wrote in his early diaries before he started photographing in 1912 that he hoped to perform with such emotion that he would make his audience cry. His desire was mostly to win over a young girl - a neighbor who he was in love with.

Kertesz moved to Paris in 1925 and New York in 1936. He settled in an apartment at 2 Fifth Avenue in 1952 where he remained until his passing in October of 1985. AS a young photographer, I began working for Kertesz in 1978 in NYC. After his death, I was hired by his estate to organize his archive and dismantle his apartment and studio. In the fall of 1986, I was appointed curator of his estate.

I inventoried his apartment and oversaw the sale and donation of its contents. I personally purchased many of the items that did not sell as I thought they were too important to go to Goodwill or the Salvation Army. These wind instruments were among the things I purchased. They have been stored in a humidity and temperature controlled warehouse since I purchased them. Although I never personally witnessed it, I know he kept one of them out in his apartment and performed for various visitors from time to time."

The instruments themselves are mostly unmarked handmade instruments, dating mostly to the early 1910s or 1920s.


The quality is more on the level of handmade folk instruments than a finely crafted professional instrument. They all currently function and play, and have been well-preserved. Excellent Condition.
×