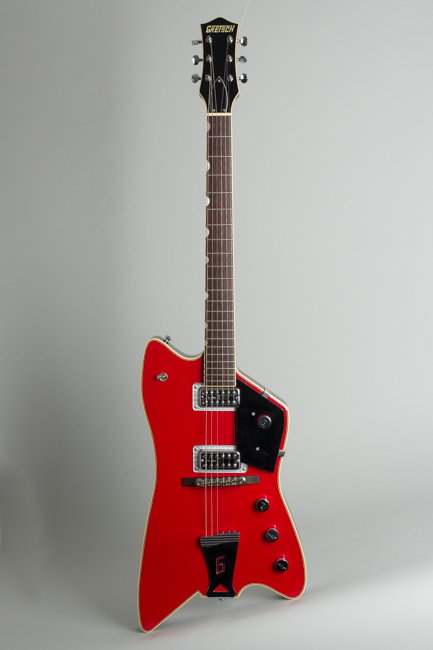 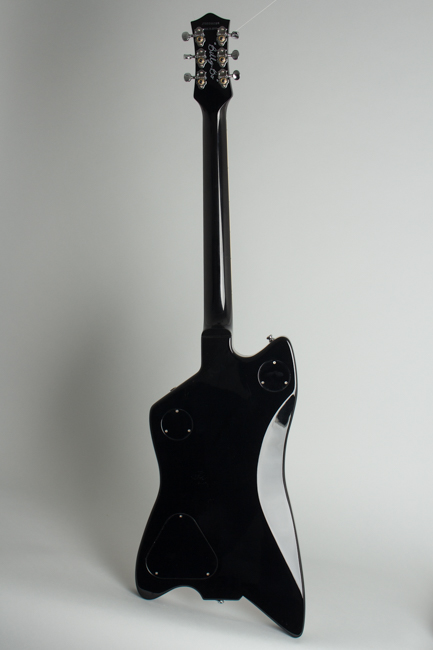 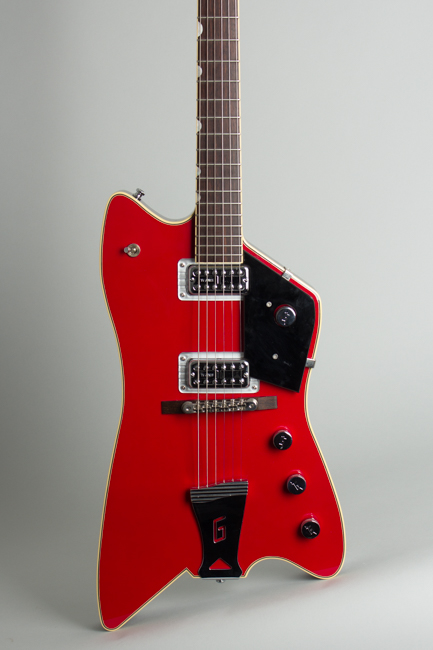 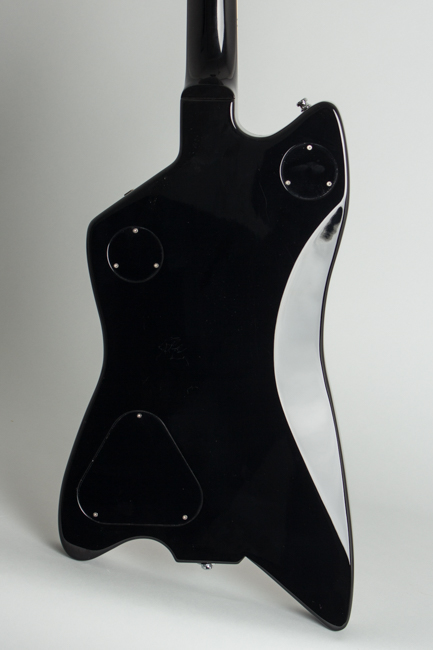 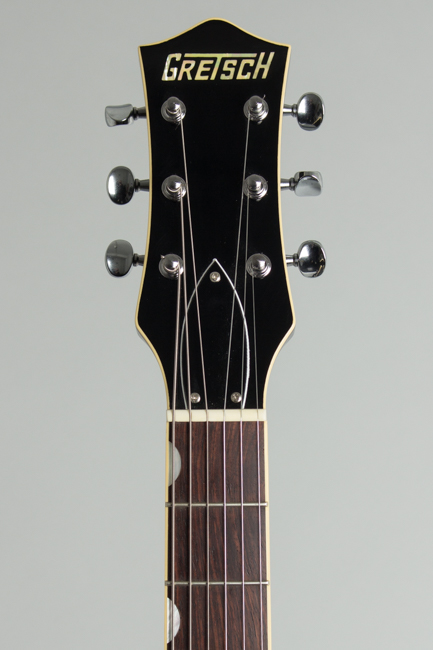 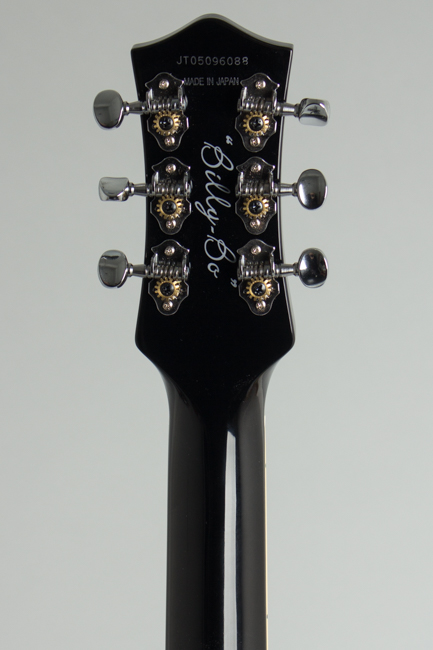 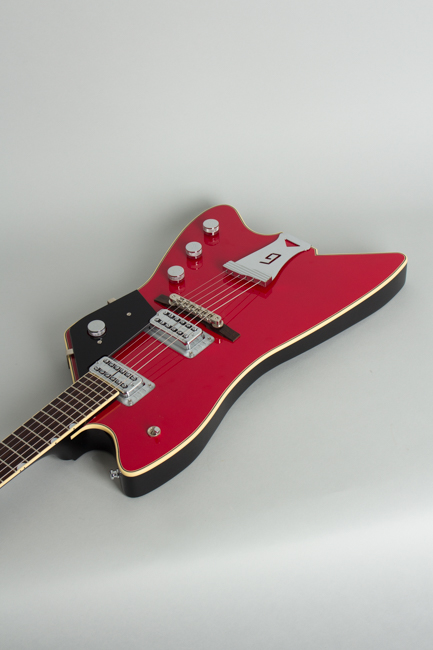 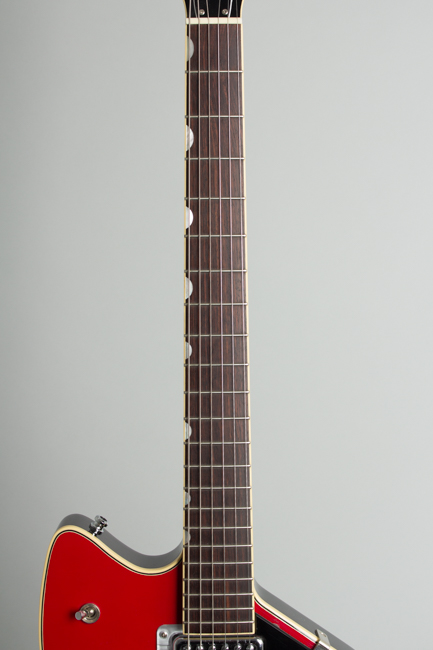 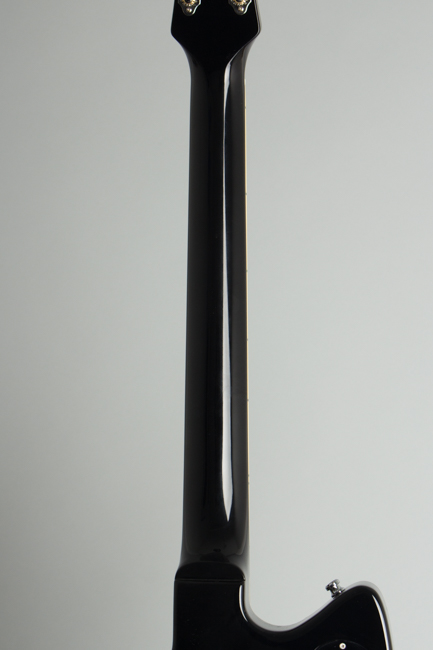 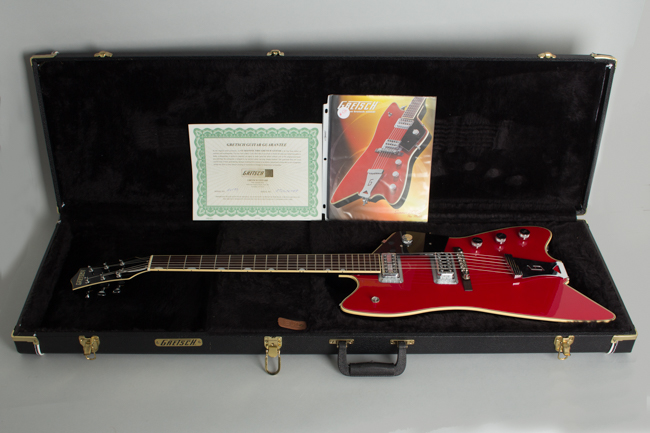 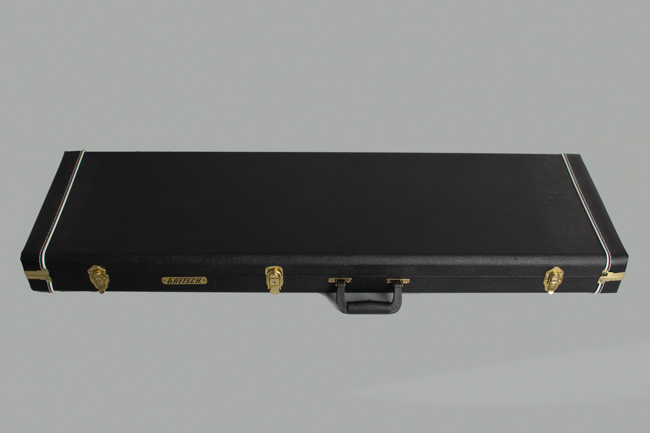 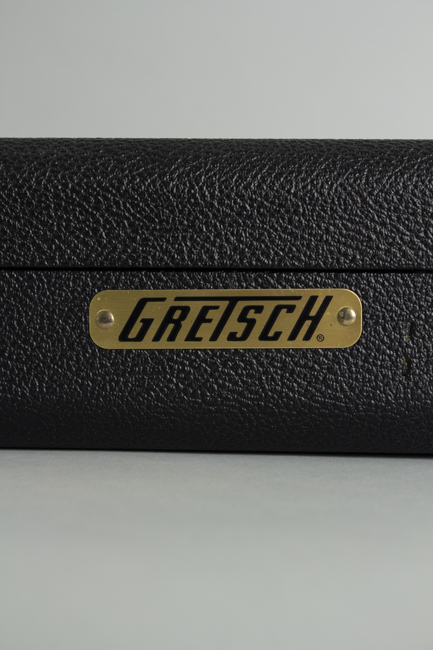 This very nicely done re-issue of Bo Diddley's wildly unique Gretsch "Jupiter Thunderbird" looks to be hardly played, in the original case with paperwork. Billy Gibbons -- who reportedly owns one of the only three originals made for Bo Diddley starting in 1959 -- got Gretsch to produce a 21st-century version with a nod to Bo himself before "The Originator" passed on. This made available to the world at large the Jupiter Thunderbird, one of the ultimate unobtainable guitars as they had been only ever built for Bo himself. The new version, dubbed the Billy-Bo, is a chambered body guitar with two TV Jones beefed-up Filter'Tron style pickups (dubbed "Power Tron") and the same red-on-black livery and hardware layout as the original. A super striking instrument even if you don't know the history behind it and actually a cool-playing guitar despite its unusual look. Near Mint Condition.
×